Grandmaster Li Tai Liang is a worldwide renowned Chinese martial artist with over 40 years of professional teaching experiences in both traditional martial arts and modern fighting arts. Grandmaster Li has taught at Shaolin Temple in China, and the Beijing Sanshou (Chinese Kickboxing) Team. 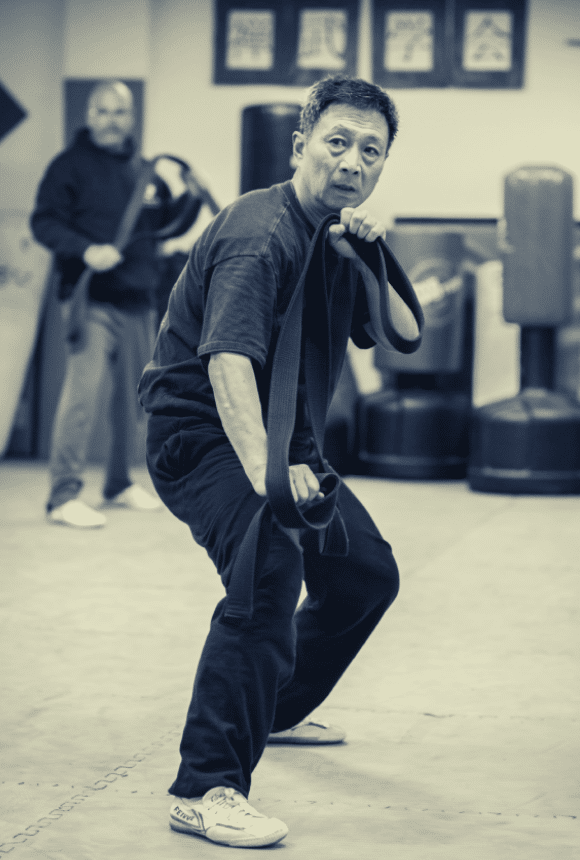 Grandmaster Li Tai Liang is an esteemed martial arts master who is recognized and acclaimed both in the United States and China. In 1996, Grandmaster Li made the difficult and momentous decision to leave his home and distinguished career in China in order to teach in the West the great gifts internal martial arts has to offer: fighting techniques, self-defense skills, and his understanding of the true nature of the deeper roots of martial arts in the meditative mind, clear intention, and cultivation of internal power and physical health through the practice of these arts.

Born in Shanxi province, China, Grandmaster Li learned Xingyiquan and Shaolin Kung Fu from his father Li Shiquan, who was a student of the famous Bu Xuekuan who in turn learned Xingyi from Che Yizhai, who was the student of Xingyi’s modern originator, Li Luoneng.  Grandmaster Li also learned the more ancient and internal ancestor of Xingyiquan, called Dai Style Xinyiquan from Wang Yinghai, also known as Tao Yuan Zi.  It was Dai Style Xinyiquan that Li Luoneng knew and modified to create modern Xingyiquan.

From the age of five, Grandmaster Li has studied, practiced, cultivated, and integrated traditional and modern martial arts. With his intimate knowledge he has created a developmental system called Xinyi-Dao, which unites the essential elements of Shaolin Kung Fu, Internal Martial Arts, & Sanda into a complete modern system for self-defense, health, and fitness that is available and comprehensible for everyone. 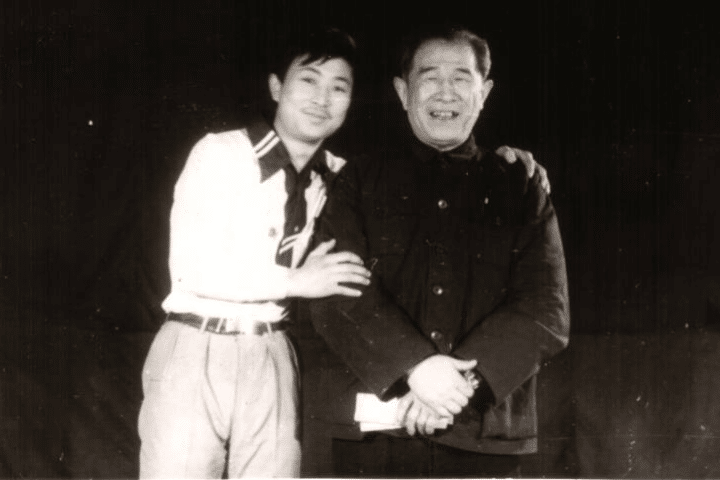 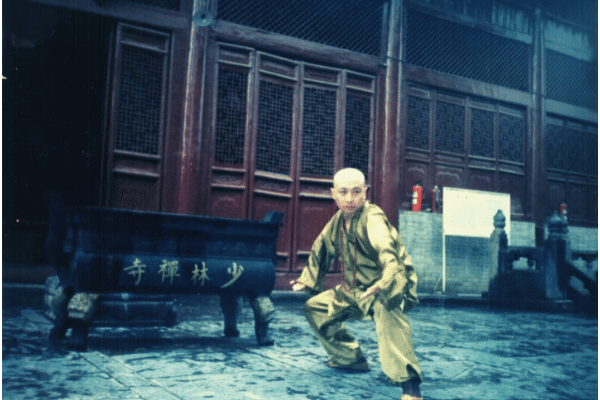 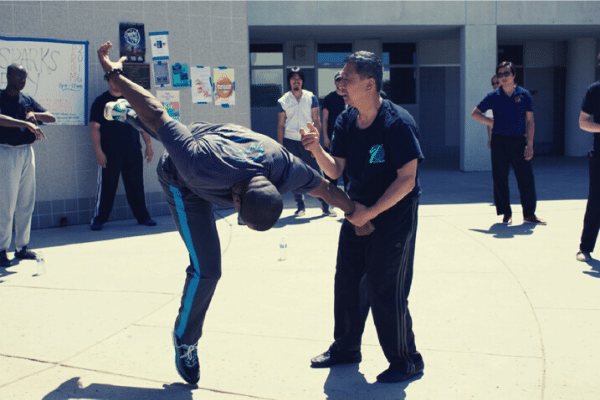 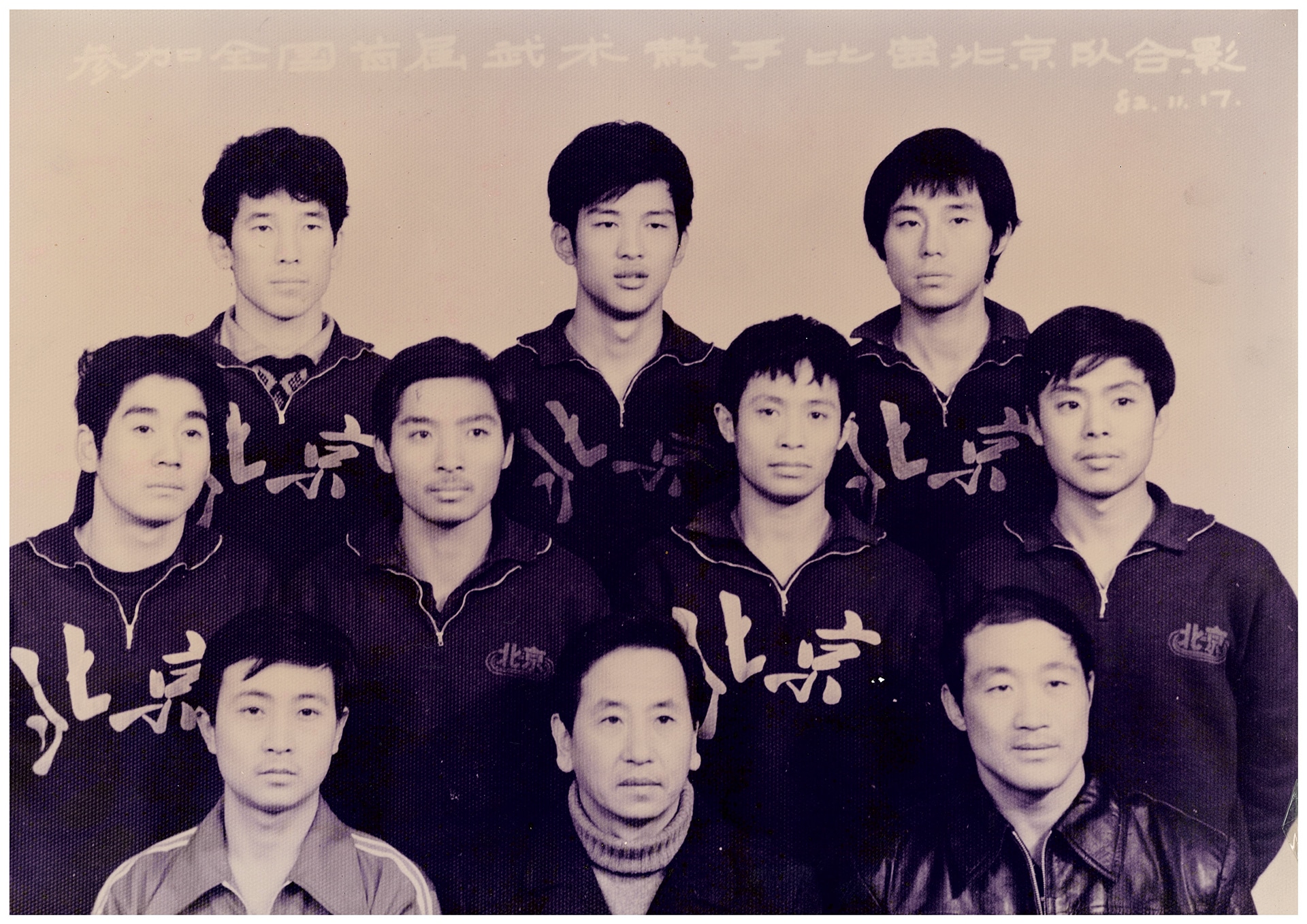 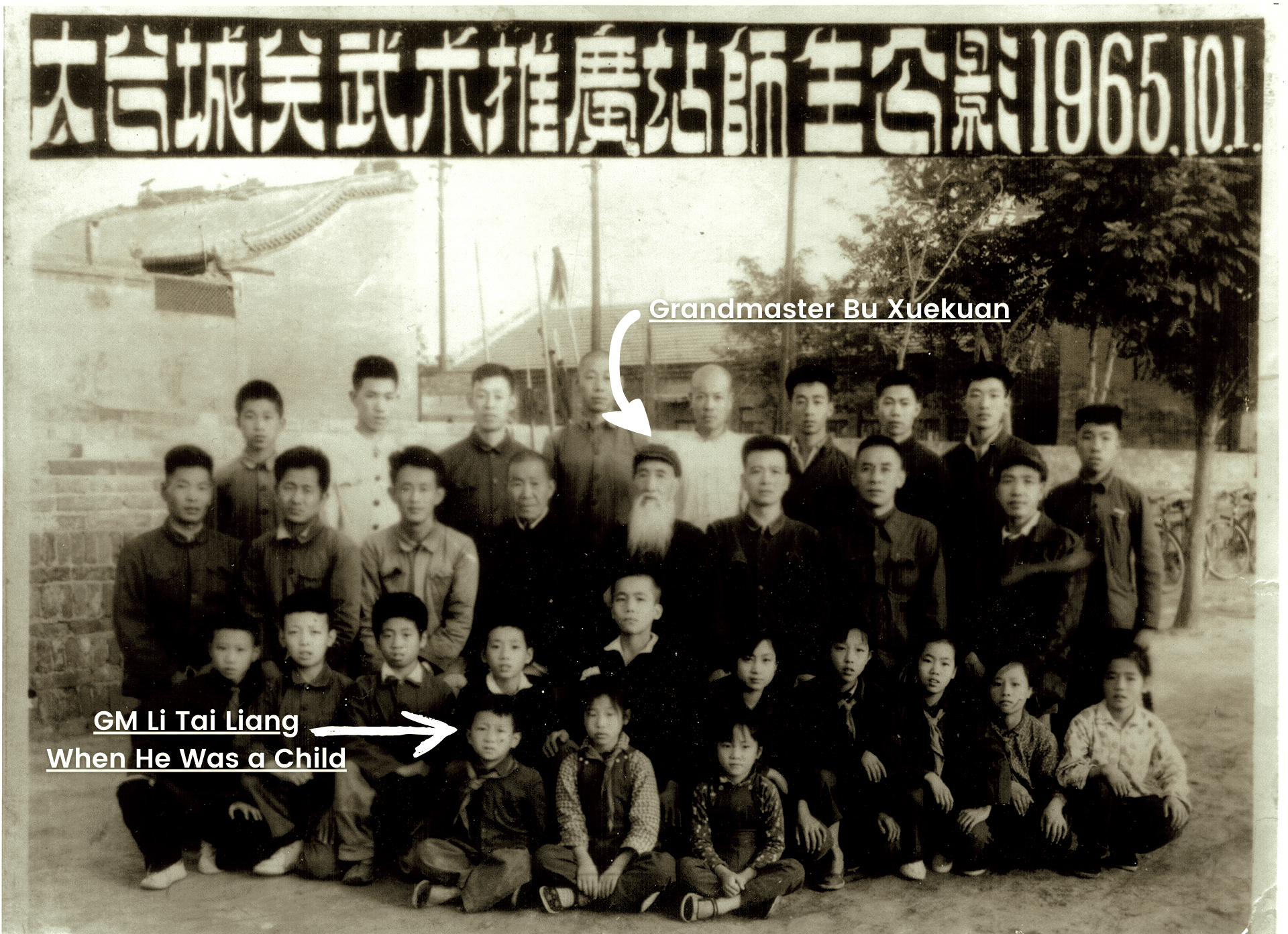 Photo of Grandmaster Li as a Child with His Xingyiquan Grand Teacher (the famous Grandmaster Bu Xuekuan) and His Teammates of the Shanxi Province Taigu County Wushu Team, on October 1st, 1965. Xingyiquan was Originated in Taigu County by its Founder Li Ruoneng.

Whatever Your Interest, the Art of Combat, Improving Your Health & Fitness, Gaining Self-Confidence, Cultivating the Zen State of Mind, We Offer Something For Everyone!